When you run the installer, you can choose which components you wish to install.

Developers typically install all components on their system. Most developers have a local service tier running on a test database. 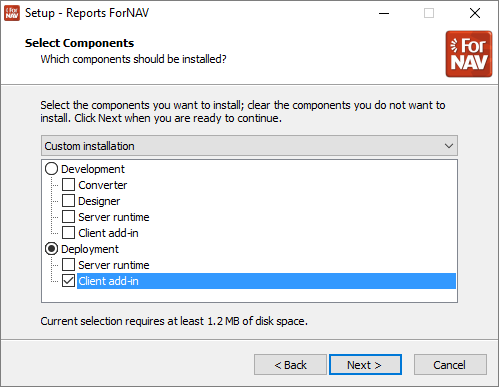 The installer lists some of the components under both development and deployment. In this case it does not matter which one you choose.