You can use the ForNAV Modern Object Explorer to: 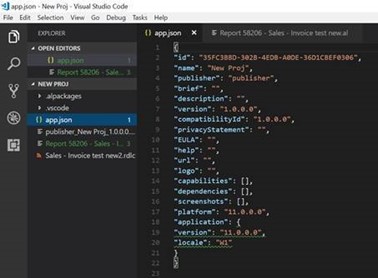 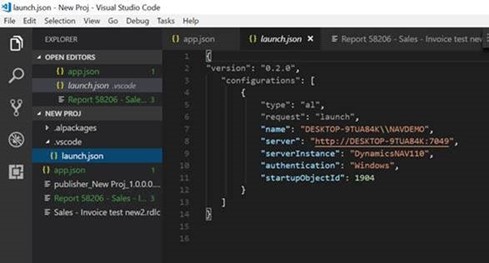 The NAV Object Designer was originally written over 25 years ago and since then it has been the cornerstone of all NAV developers’ lives. 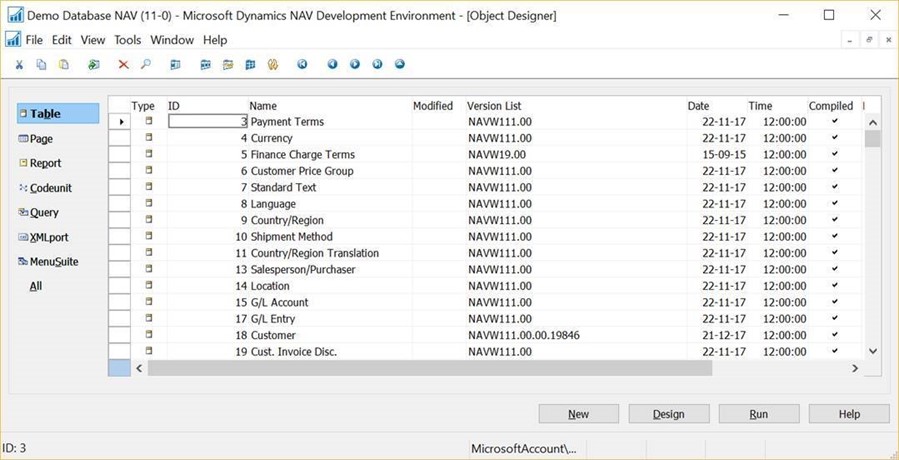 The design was more or less a rip-off of Microsoft Access and, like Access, it has not changed much over the years.  The Menu and Query suite was introduced, Forms became pages and the Data port became the XML port – but everything else is the same

It is also no secret that the Object Designer is built on top of the  “Object” table 2000000001, which has a BLOB field where the source code is stored in a binary format called STAB = Structured Table. The format was created to hold an array of structs, where each struct has a property bag.

With the introduction of Visual Studio Code for NAV, this will change over time because the “Object” table over time will be replaced by other constructs. This will be a lot better at bringing “modern” constructs, such as version control, modulization, apps and Unicode, to the NAV world as a necessity, and it will result in a highly needed upgrade of the NAV developer experience.

However, the closest you will get to the object designer at this point is the Extension management page, which can tell you which extensions are installed on your system and let you download a zip file with the source files from the extension: 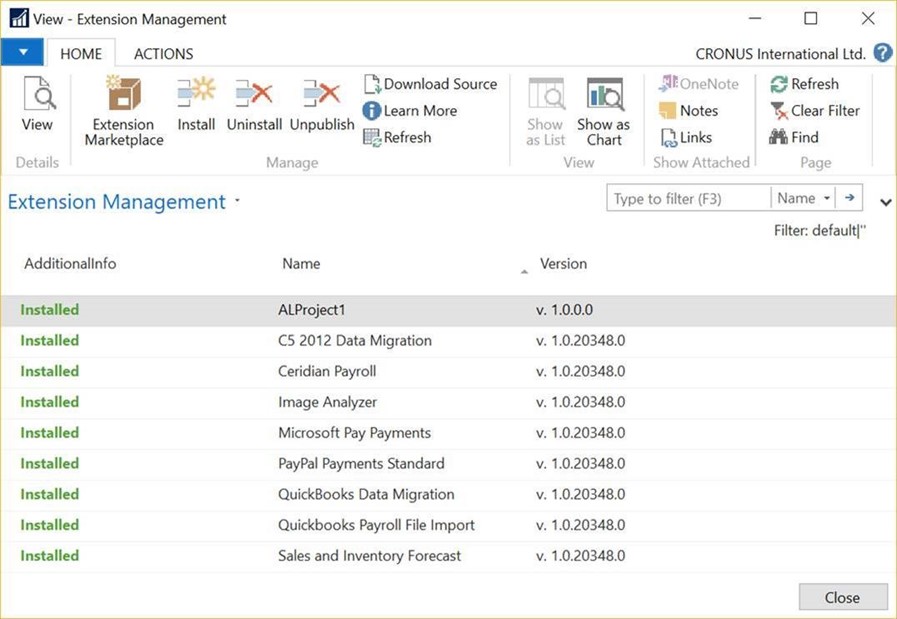 Because of this, ForNAV decided to create a modern version of the object designer –The ForNAV Modern Object Explorer – to help developers get through the transition to the new and better world beyond C/SIDE.

To keep it simple, the new designer is created as a standard NAV page. It has the number 1000, which is a standard NAV page that was discontinued years ago, allowing any partner or customer to install it without having a special license. The page builds on top of table 2000000150, NAV App Object Metadata, which holds BLOBS fields with the al-source and layouts for Word and RDLC layouts. 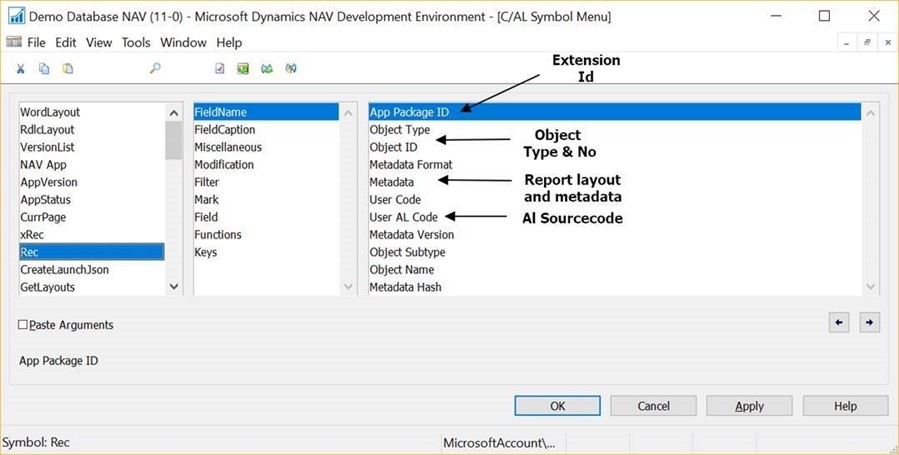 The resulting page looks like this and is relatively simple:

The page has the following fields and buttons:

A special thanks to Mark Brummel (Doctor Temp-table) who help putting this together and gave valuable input on functionality and usability.

This site uses Akismet to reduce spam. Learn how your comment data is processed.